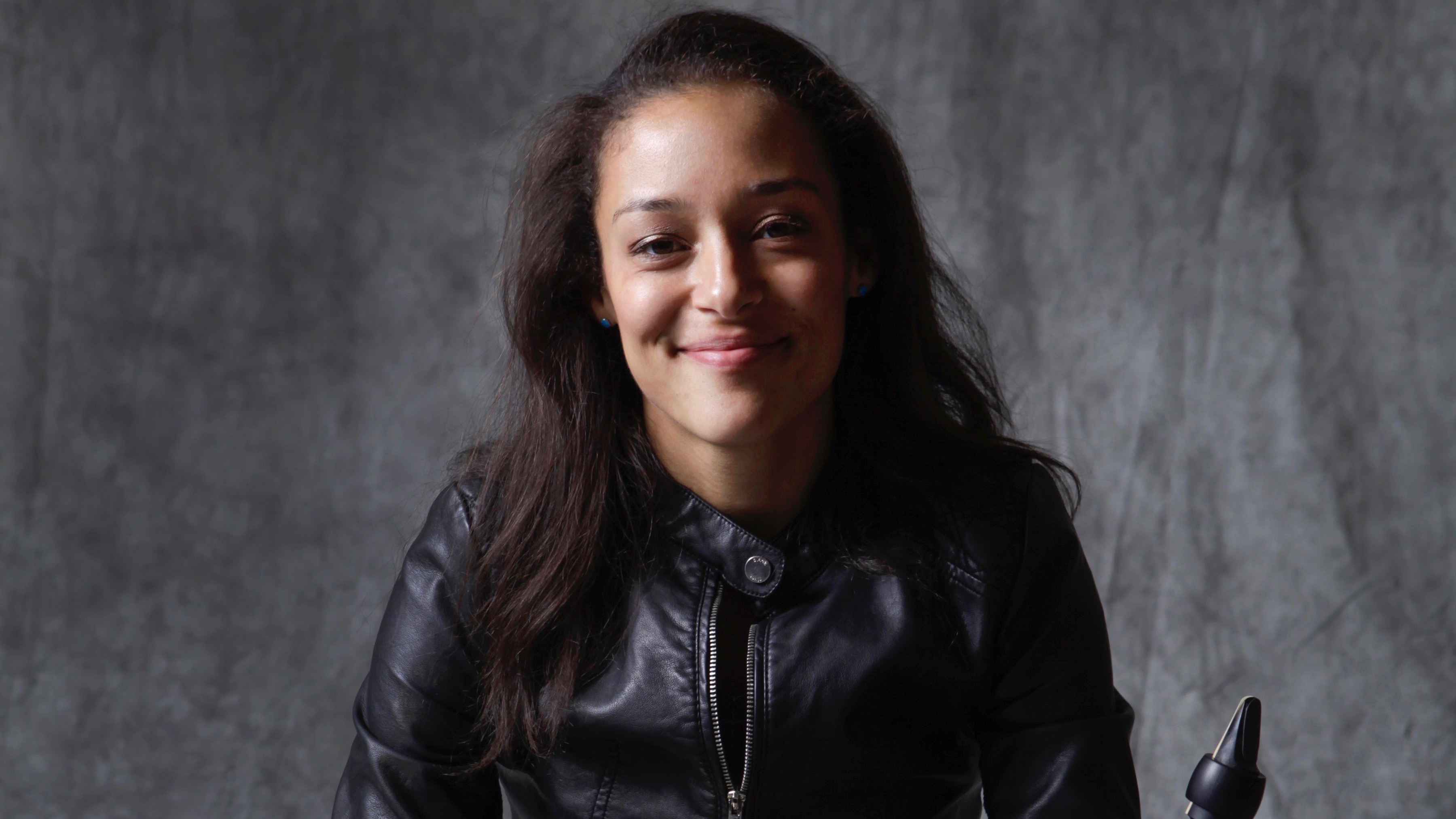 Vanessa Collier is a soulful singer, talented multi-instrumentalist best known for her saxophone playing, a true rising star in the Blues, and good enough to be called “amazing” by the legendary Buddy Guy. She is a five-time Blues Music Award nominee, including two nominations this year, Contemporary Blues Female Artist – (alongside Samantha Fish, Danielle Nicole, Shemekia Copeland, and Beth Hart) and Instrumentalist: Horn.

A 2013 graduate of the prestigious Berklee College of Music, she’s toured nationally and internationally, and received notice for her vocals, searing saxophone, and witty songwriting. Vanessa is blazing a trail, racking up an impressive arsenal of honors, and has already singled herself out as an artist of distinction and one we would all do well to watch.

Midwest Record exclaimed, “This bluesy singing sax player knows how to bring the slinking funk to her captivating, award winning sound that has echoes in young Bonnie Raitt/Maria Muldaur vocal sounds…Killer stuff on every level, this sounds like one of the reasons you first became a music fan. Killer stuff.”

“I love connecting with an audience and feeling their energy and I hope to inspire people to follow their dreams and passions, to find what brings them joy, and then to pursue it doggedly,” Collier said. “I love performing and I love connecting with people. And it’s driven me to what I do now.”

If you haven’t been fortunate enough to meet Vanessa and witness one of her head-turning, fiery, and passionate performances, you should definitely make sure you do.

Little Mike & the Tornadoes is well-known for its flawless, high-energy blues sound, modeled after the great Chicago bands of the ‘50s. Little Mike, is a mean harmonica player who cut his teeth in New York City in the late 1970s and early 1980s, backing up legendary Bluesmen Pinetop Perkins, Hubert Sumlin, and Jimmy Rogers. Blues Blast magazine called them “old-school Blues delivered the right way by folks who feel it down to the core.”

Inspired by classic and electric Blues, the Gainesville-based Bridget Kelly Band has placed their unique stamp on the Blues genre, with high-energy live performances and a hybrid sound that mixes Texas and Memphis Blues with various southern Blues traditions. The powerful and sultry vocals of singer Bridget Kelly along with the incendiary lead guitar work of Tim Fik forge a signature hybrid sound that combines female urban Blues with riff-driven rockin’ Blues guitar. Also boasting a rock-solid rhythm section, their star continues to shine and rise.