Heartwood Presents: The Shambles with support by The Essex 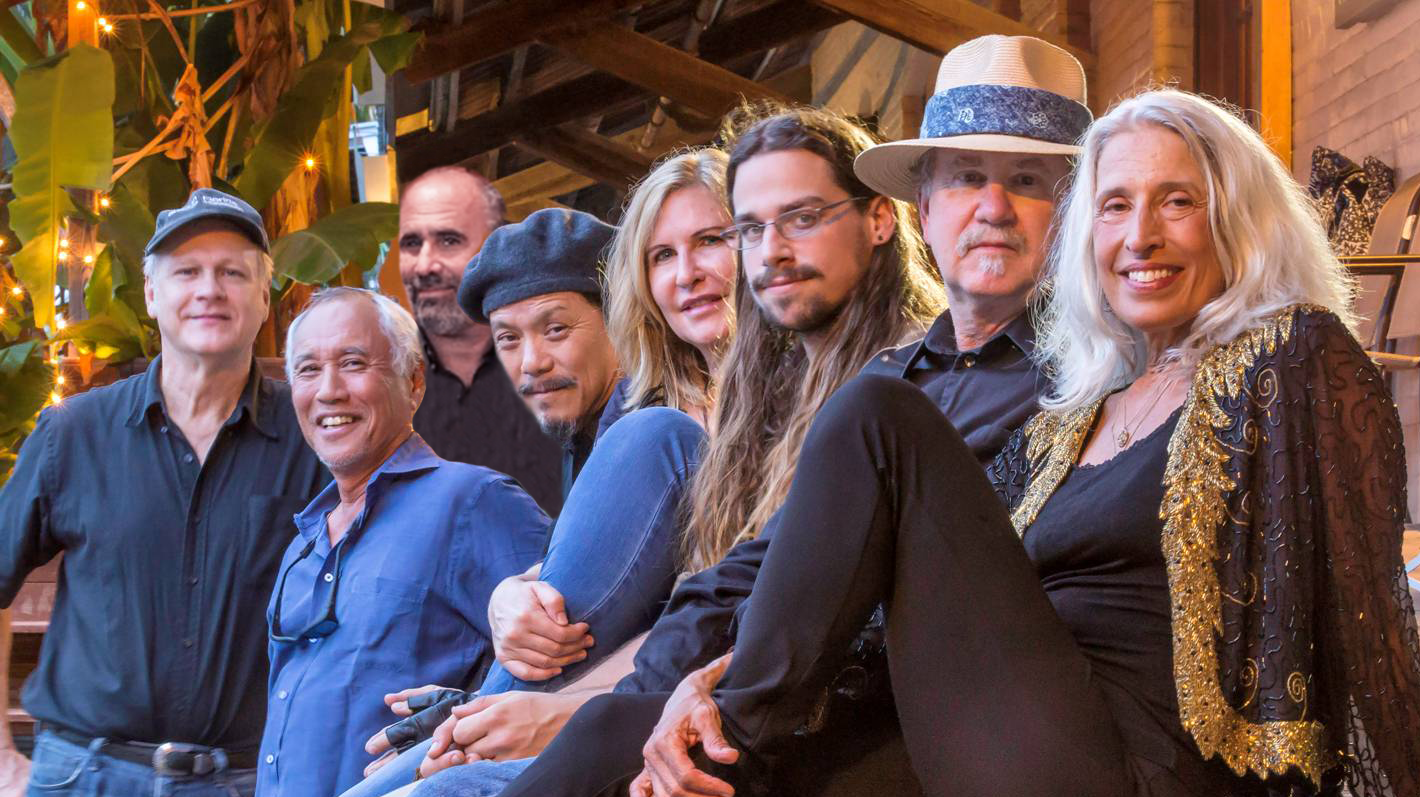 Gainesville’s favorite jam band! Bringing you sounds from Grateful Dead, The Band, Steely Dan, Chicago and more! The City of Gainesville says “The Shambles are a rock ‘n’ roll dance band that play an eclectic mix of classic rock, contemporary blues, cosmic country music and Shambles dance party music that features a large repertoire of more than 100 songs” Come on out and enjoy the party with support from The Essex.

Inspired by the Beatles and the English Invasion of the 60s, the members of the Essex began playing in Gainesville bands in junior high. While Essex members have played many different genres in many different bands since those days, they still love performing the rock and roll they first played. The band’s enthusiasm and experience results in high energy, fun rock and roll, and lots of dancing by audiences.

With food from Ash & Ember!