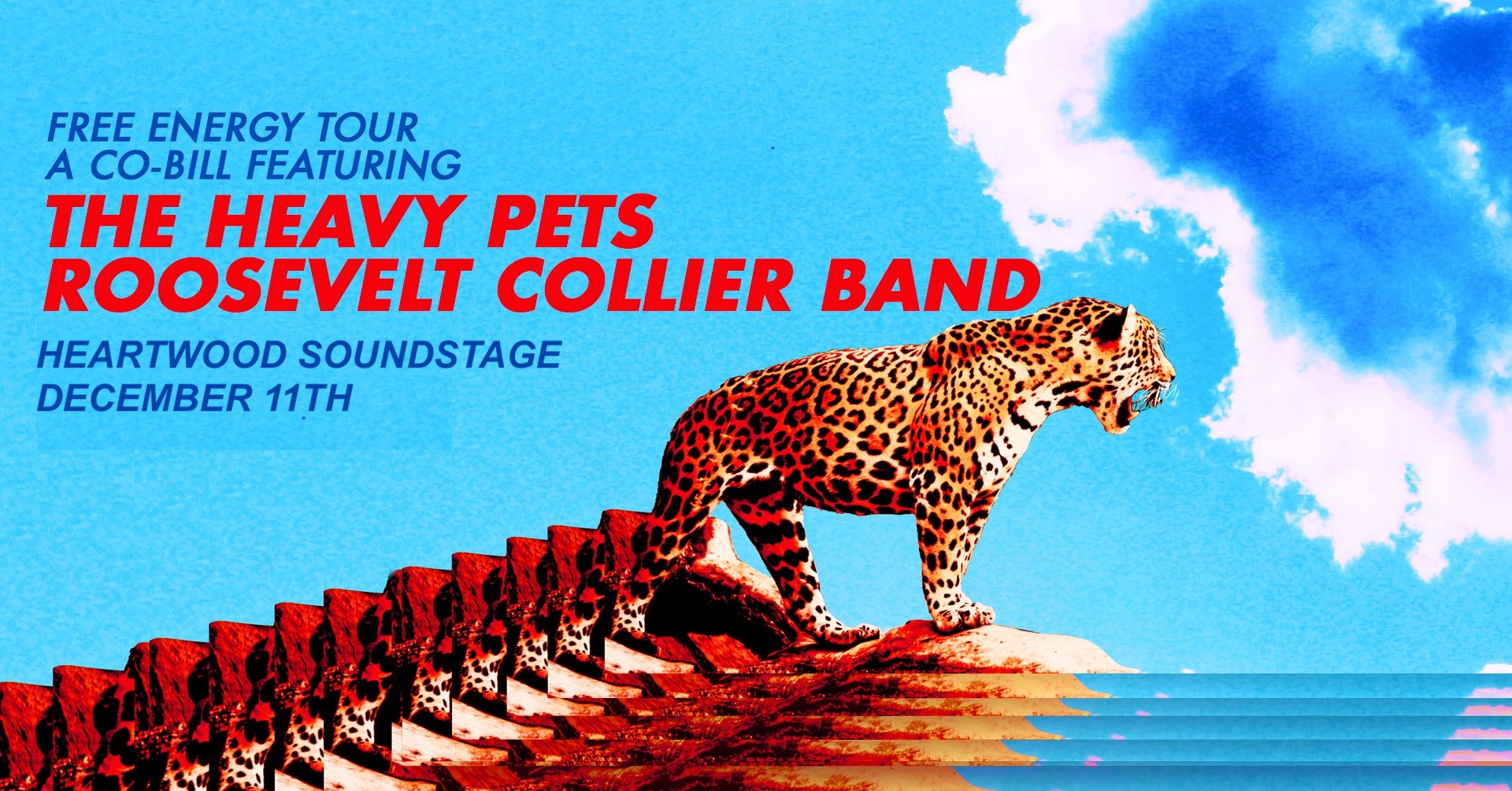 The Heavy Pets are a seasoned live act, playing over 1200 shows across the country since 2005. The band’s energetic, extended sets have been described as “full blown musical salvation” that embodies the sound of their Florida home, weaving together elements of indie rock, funk and reggae into a style that is uniquely their own.

The Heavy Pets are currently touring in support of their latest release, Strawberry Mansion. Recorded in South Florida over the course of 2017, the self-produced double LP is the culmination of twelve years as a full-time act, presenting the band’s writing and musical versatility in peak form. The album is the truest representation of the unmistakable sound they are renowned for, and has logged over 1.5 million streams on Spotify in the year since its release. 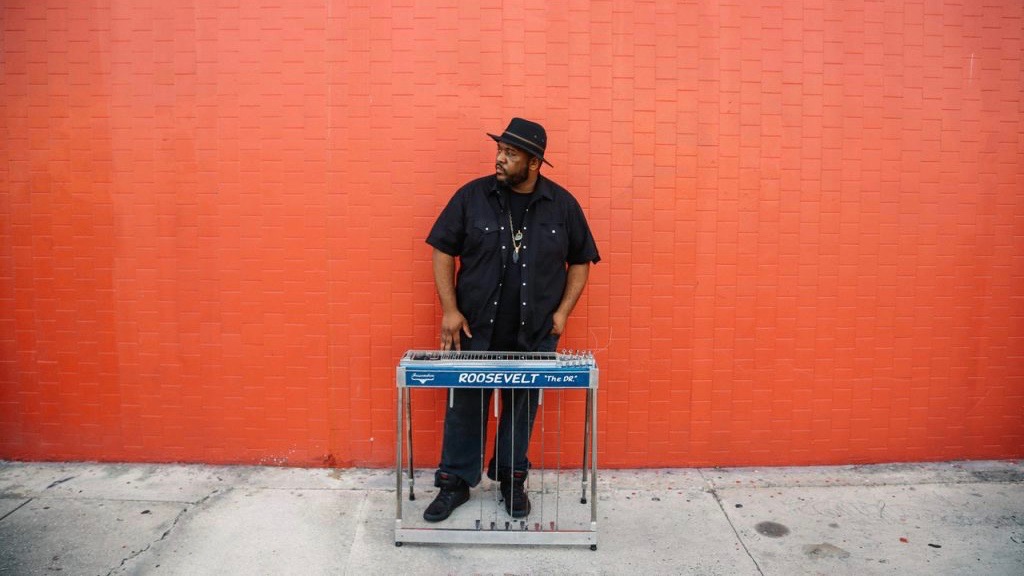 Soft spoken by nature, South Florida-bred Roosevelt Collier does his hollering on the pedal steel guitar. Brought up in the “sacred steel” tradition of the House of God Church, Roosevelt built his reputation alongside his uncles and cousins in The Lee Boys, known for their spirited, soul-shaking live performances. At festivals, he is a regular “Artist at Large,” performing alongside many of music’s most prestigious acts, from the Allman Brothers, Tedeschi-Trucks, Los Lobos , the Del McCoury Band and countless others. As a bandleader, Roosevelt leads his world famous “get-downs” featuring a mixture of “superstars and church folk”, his own “Jimi Hendrix Experiment”-style all-star trio, and in 2018 has released the long-awaited Roosevelt Collier debut record, featuring an incredible mixture of blues, gospel, rock, and funk all rolled up by producer and bandmate Michael League.