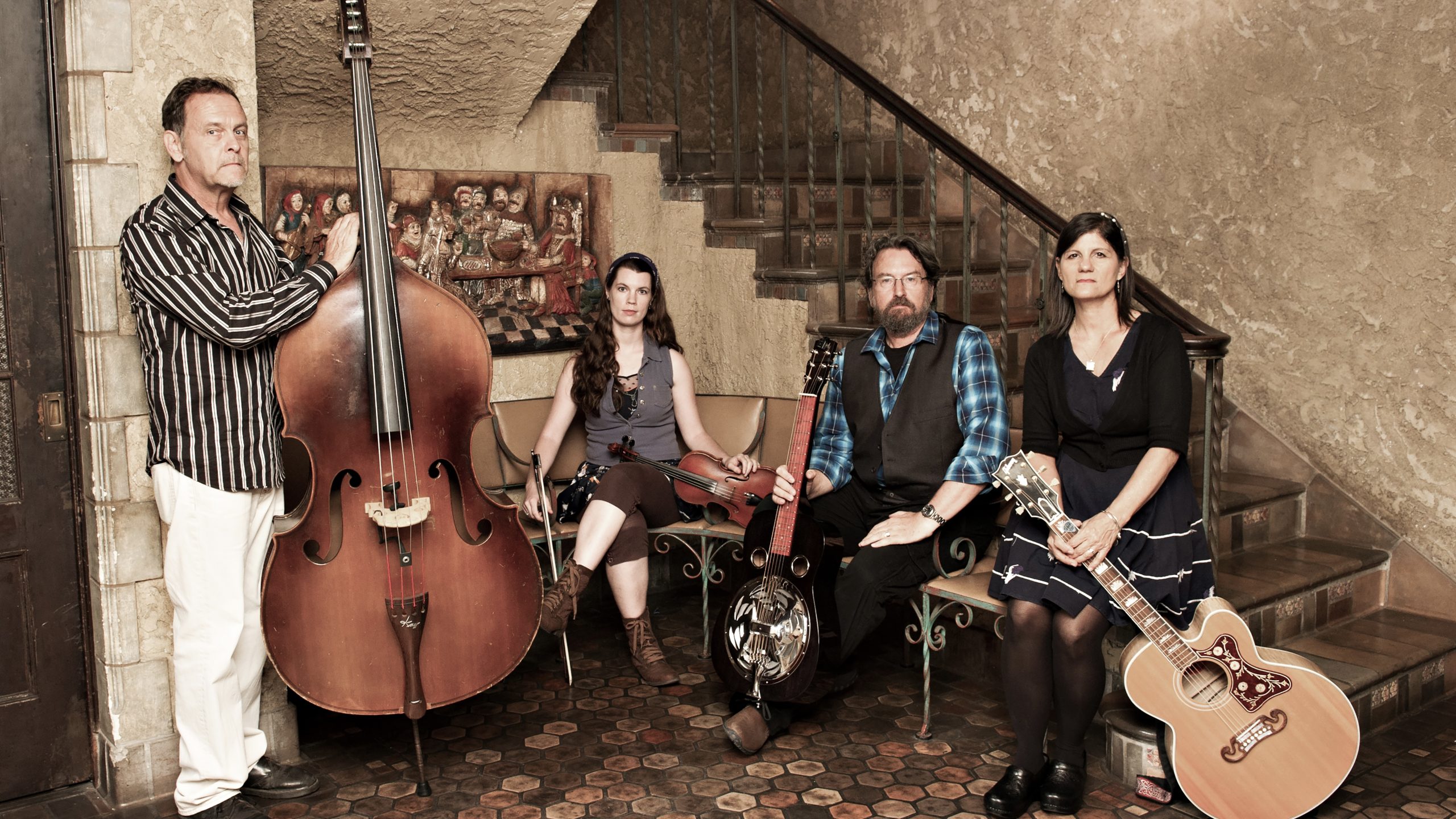 Passerine’s distinctive sound combines vocal harmonies, the crisp rhythms of an acoustic guitar, the haunting voices of the fiddle and dobro (resonator slide guitar), the resonant lows of an acoustic bass. With inventive vocal harmonies and song-writing, supported by the sounds of acoustic strings, Passerine offers a fresh take on traditional folk and bluegrass music as well as a repertoire of original songs that range from sweet ballads to the edgier side of contemporary Americana.

Founded in 2009, Passerine has been featured at music festivals around the state and has been touring nationally since 2012, playing every sort of venue from intimate listening rooms to big festival stages. Their music occupies a zone somewhere between modern folk, progressive bluegrass, and what is loosely called “Americana.” With original songs as well as their own arrangements of traditional songs, Passerine hopes to carry on the living tradition of acoustic folk music rooted in popular experience, memory, and shared wisdom. In this quest, they have found inspiration across a wide musical spectrum: from Ralph Stanley and Bill Monroe to Lucinda Williams and Old Crow Medicine Show; from Bob Dylan and Neil Young to Cracker and the Black Keys, from Kate Wolf and Nanci Griffith to Amy Winehouse and Neko Case. By combining diverse musical interests with instrumentation usually associated with a traditional string band, and with vocal harmonies that sometimes move outside the usual structures, Passerine has created a sound with a personality that is both familiar and unique, whether the song is a sweet ballad, a foot-stomping bluegrass tune, or one of their more rocking originals.