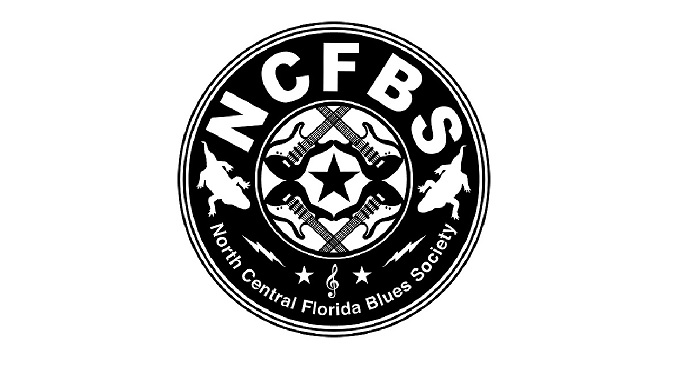 Sheba the Mississippi Queen’s influences are Billy Holiday, Etta James, Tina Turner, Aretha, and Big Mama Thornton, and she has performed at Springing the Blues, the Coral Gables Blues Festival, and the Long Island Blues Festival. The opportunity to see her in a rare acoustic performance is one you must not miss!

Little Mike will be performing with Josh Miller. Little Mike, originally from New York City, is a famed singer, songwriter, producer, and harp master with extensive experience playing with Hubert Sumlin, Pinetop Perkins, and Jimmy Rogers, among many other Blues legends. Little Mike and Josh Miller started playing together when Josh joined Little Mike and the Tornadoes in 1999. Miller has gained renown for playing bonafide Blues, payinghomage to the greats without mere mimicry.

Paco has been thrilling Gainesville audiences for many years. His style is difficult to categorize and uniquely his own. The most recurrent comment you’ll hear from guitar players in the audience is that he plays chops that you don’t hear from anybody else. His vocals have an ease and sincerity which makes him relatable to practically every audience.

The duo Middleground consists of Barbara and Mark Armbrecht and is the product of over 40 years of collaboration between these two professional musicians. The music has evolved over the years to now include an eclectic mix of folk, pop, blues, ragtime and classic favorites, all of which have been flavored by Barbara’s finger picking style, use of open tunings and occasional use of slide and supported by Mark’s solid and expressive bass technique. Middleground was an International Blues Challenge participant in 2013. Barbara also competed at the International Blues Challenge in 2015 as a solo performer.

Blues Meets Girl is a smokin’, sexy collaboration between British Blues veteran Mr. DownchilD and Texas–born singer/songwriter Kasimira Vogel.  Together, they weave their influences and experiences creating down-home Blues. Their style has been called a combination of Delta and Chicago Blues.  Blues Meets Girl reached the semifinals of the 2022 International Blues Challenge.