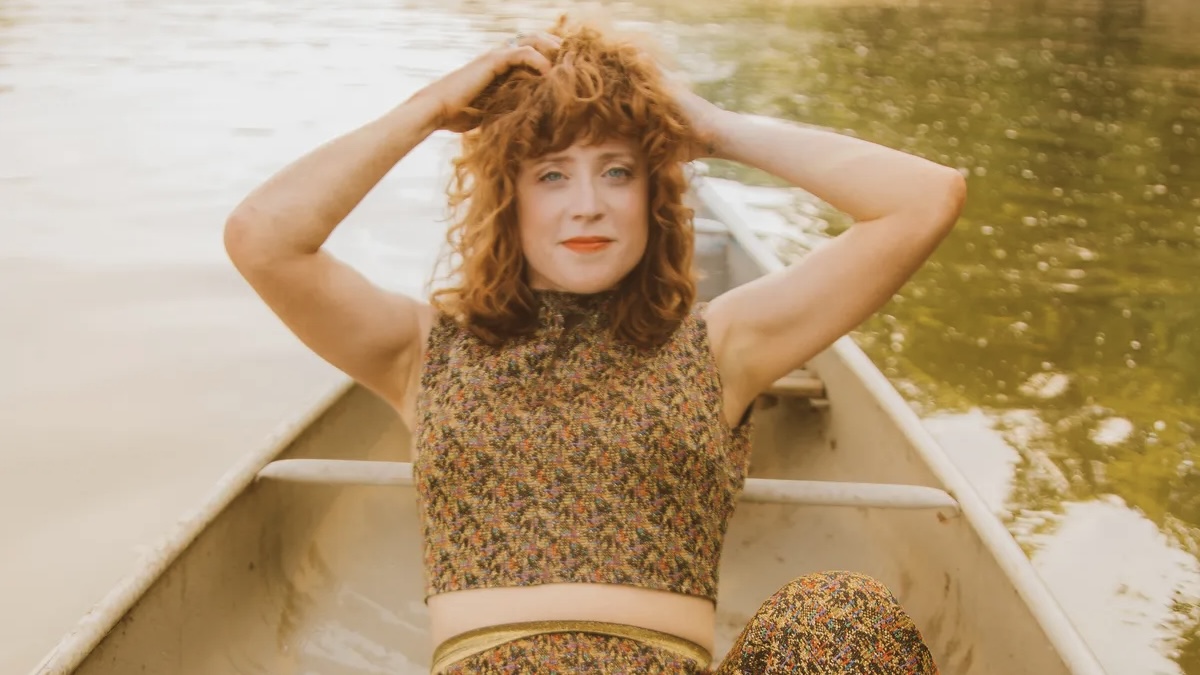 When most people think of defiant music, they think of punk rock or outlaw country. But defying genres while transcending eras and resisting clichés is hard to pin down when it comes to artistry—unless you’re talking about Miss Tess. Swinging for the fences and from the branches of jazz, country, blues and old school rock and roll, she has employed all of her influences and talents on a tour-de-force, while cleverly taking standard perspectives and ideas, like the definition of a love song, to task. After over a decade on the road, now making her home in Nashville — by way of Baltimore, Boston, and Brooklyn — Miss Tess has found a creative community that encourages and embraces wide artistic exploration and expression as much as she does.

However varied Tess’ music can be, front and center sits her voice that has been described as “alternately seductive and sexy, and a pure joy to listen to” (Pop Matters). Her music is further heightened by her partner, Thomas Bryan Eaton, who helps to shape the songs and arrangements with a deft touch on guitar & pedal steel. Tess brings along her 1940s electric Weymann archtop guitar, often trading leads with Thomas, generally backed up by a rotating rhythm section.

In the winter of 2018 the two teamed up with veteran producer Andrija Tokic (Alabama Shakes, Hurray for the Riff Raff) at his studio in East Nashville to create a new record that both reaches back to Tess’ roots, yet also signals a new chapter in her career. She has employed all of her influences and talents on a tour-de-force, while cleverly taking standard perspectives and ideas, like the definition of a love song, to task. Combining Thomas’s arranging ideas and skilled instrumental work with Andrija’s studio full of vintage mics, tube amps, keyboards, and tape machines, the resulting record has a rich, buttery warmth well-suited to Miss Tess’s voice and authentic, retro-contemporary songwriting style. Her sixth full-length studio album to date, “The Moon is an Ashtray”, was released Feb 7, 2020. The album lived in the top 20 of the Americana Radio Charts for several weeks and has received it’s due share of critical acclaim. “Miss Tess swings and swaggers, rooted in a retro groove that’s equal parts blues, mid-century rock & roll and Booker T-worthy R&B.” – Rolling Stone Country