Jacob Johnson (inside and stream) 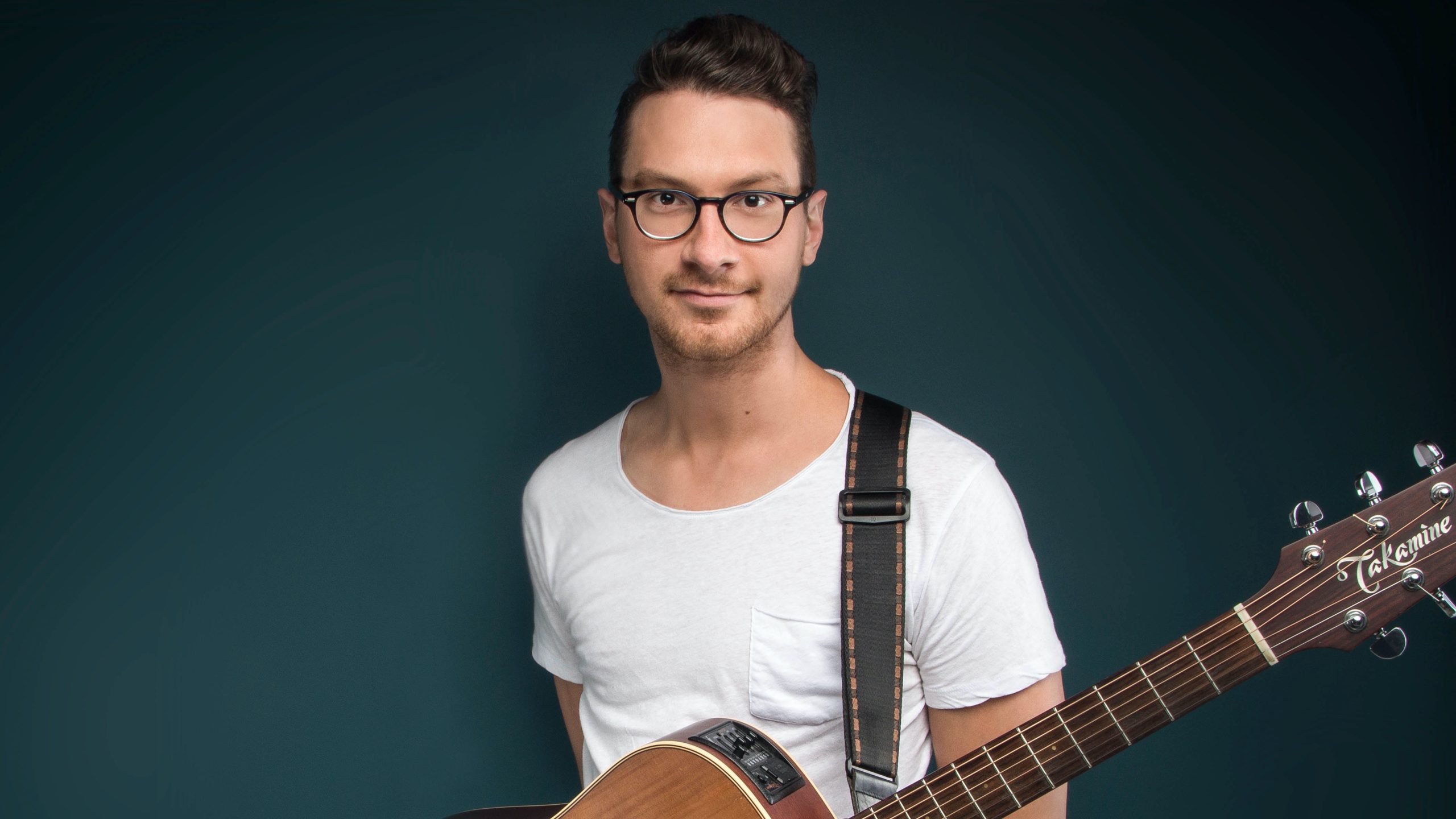 Part virtuoso and part storyteller, you might say that Jacob Johnson does with a guitar what Gene Kelly did with dance. Although his songwriting has won awards and his guitar-playing has put him on stage with Tommy Emmanuel and Phil Keaggy, his ability as an entertainer is what has won fans throughout the southeast. He refers to himself as “a ham that just wants to be on stage” but he’s much more than that. Jacob is an amazingly talented guitarist and songwriter which, combined with a bit of a personality, makes for a wildly impressive stage performance.