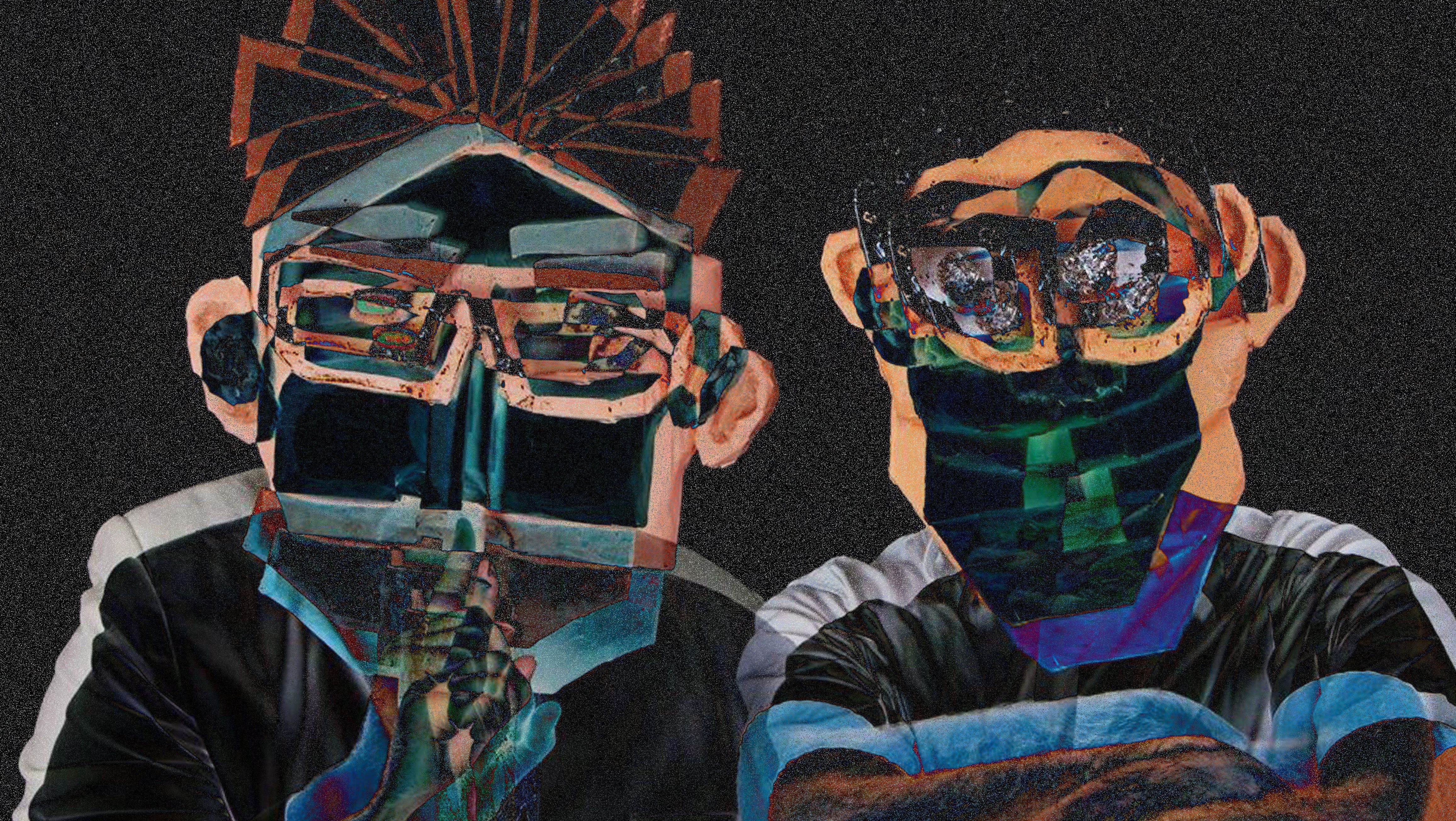 The Slims formed as a side project between Travis Atria and Collin Whitlock (Morningbell, Shitty Beatles) to express their love of classic soul and R&B music. After making two albums (and beginning work on a third), they formed a live band featuring several of Gainesville’s finest musicians and began doling out high-energy gut punches at every show.