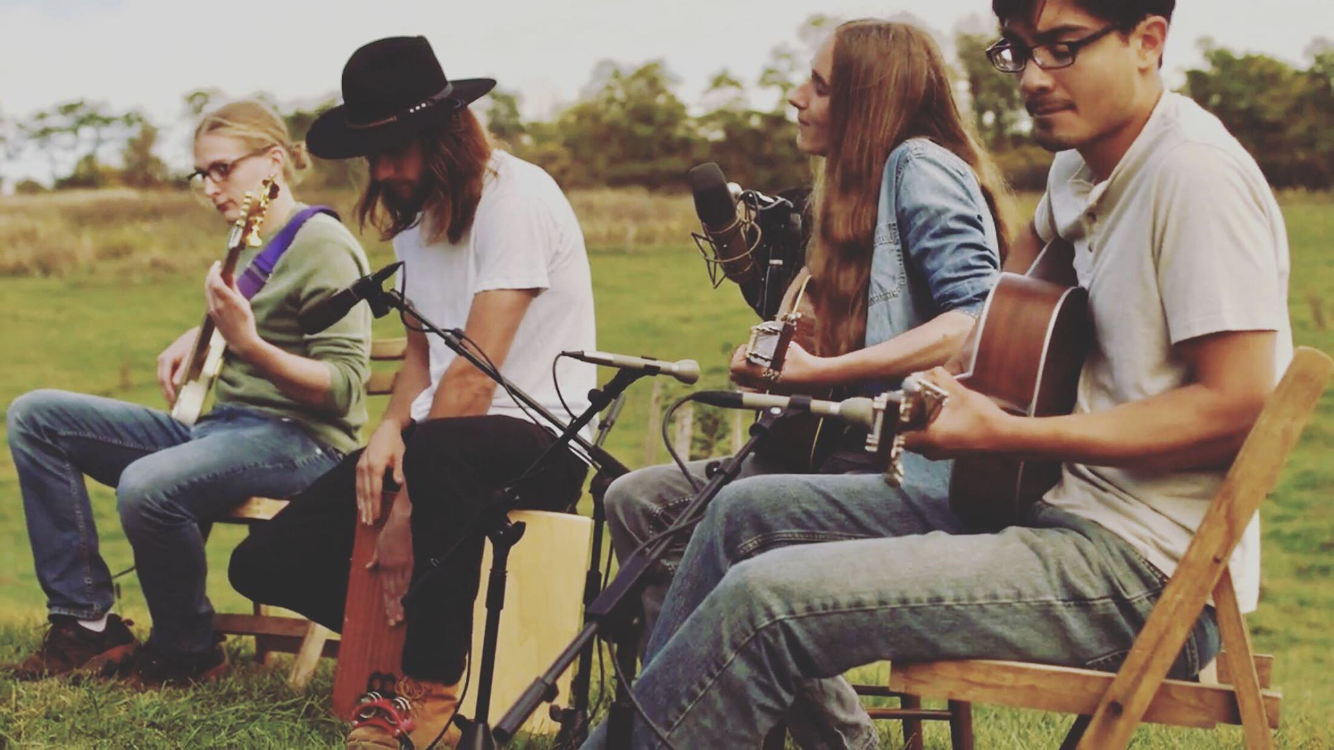 For more information on becoming a Friend of Heartwood, with discounted tickets, please see our support page.

19 year old Singer-songwriter Sawyer Fredericks, hailing from his family’s farm in central New York State, is fast establishing himself as an authentic original, Americana artist with an old soul. His deep, beyond-his-years lyrics and melodies, raw, soulful vocals, and powerful live performances have attracted an ever growing number of devoted fans of all ages, selling out shows throughout the US. As a folk/blues singer-songwriter, who cut his teeth at local farmers markets, open mics, and iconic New York venues like Caffe Lena, the Towne Crier Cafe, and The Bitter End, Sawyer seemed an unlikely match for reality tv, but quickly won over broad audiences with his genuine delivery and unique arrangements of classic songs, going on to win season 8 of NBC’s The Voice . Fresh from that whirlwind, Sawyer went forward with the release of his major label debut, A Good Storm , with Republic Records, an impressive blend of soulful Folk, blues, and rock, entirely written or co-written by Sawyer. His 2016 A Good Storm Tour included 62 shows across the US. For 2018, Sawyer has once again gone independent; the highly-anticipated Hide Your Ghost, entirely written and produced by Fredericks, sheds the high gloss major label treatment, and stays true to Fredericks’s honest and elegantly stripped down style, a self-described “free range folk”, incorporating elements of blues, roots rock, and jazz with live instrumental arrangements throughout. Considered one of the top ten Americana Albums of 2018 so far, Chris Griffy of AXS magazine calls Hide Your Ghost “a bluesy folk rocker with a no-frills production that relies on Fredericks’ raw voice to carry the emotional weight.”