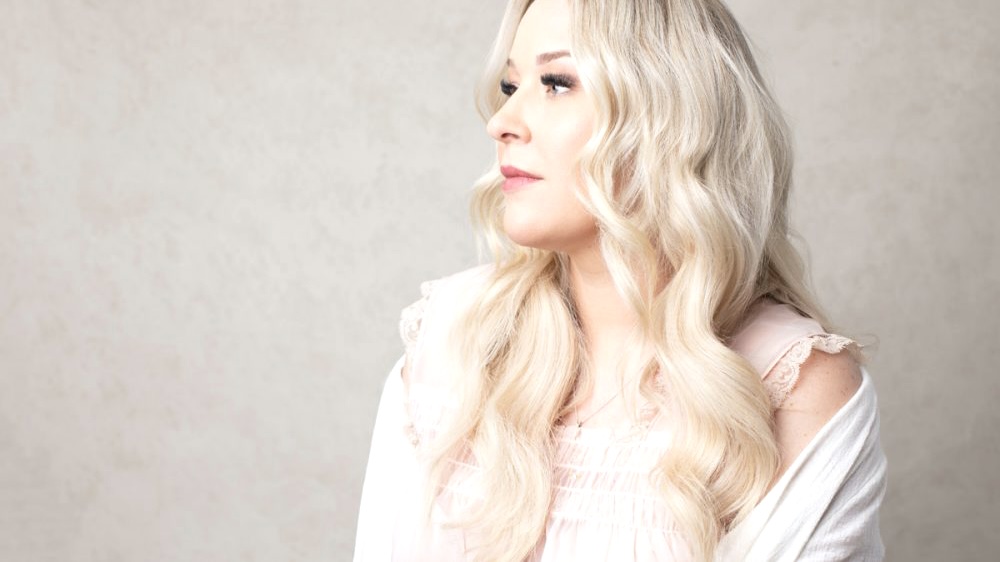 Catherine Britt knows country music. Britt shines, however, is in her ability to
capture a sense of Australia – its wide and brown expanses, its flora and fauna, its
foibles and fortunes – without resorting to songwriting or cultural cliches
(something to which too much Australian country music falls victim). Britt is
singing from the heart, and give what she’s gone through in recent years, this isn’t
surprising: a serious health issue, and extremely full professional plate, and two new
members of the family.
From Newcastle to Nashville, Catherine made the move to the home of country
music at just 17 years old. It proved to be a brave decision that gave her
immeasurable experience as a musician, insight into the machinations of the
industry and a contract with the legendary RCA Records. Upon returning to
Australia in 2009, Catherine set about recording her debut full length album Dusty
Smiles and Heartbreak Cures, the first of five consecutive albums nominated for
Album Of The Year at the CMAA (Country Music Awards of Australia). The accolades
didn’t stop there. Along the way she has received five Golden Guitar Awards, the
CMA Global Artist Of The Year award in 2010 and six ARIA Award nominations for
Best Country Album.
The critical acclaim for her albums and reputation as a performer has seen
Catherine tour and perform with some of the biggest names in music, including Sir
Elton John, Don McLean, Kasey Chambers, Brooks & Dunn, Alan Jackson, Brad
Paisley, Dolly Parton, Kenny Chesney, Steve Earle, Guy Clark, Chris Isaak and Keith
Urban.
Not content with just carving out an enviable career as a songwriter, performer and
recording artist, Catherine has also been involved in the wider country music
community as a radio broadcaster on ABC’s Saturday Night Country show, TV host
on CMC’s Alt Country program and most recently as the editor and owner of
Rhythms, Australia’s premiere roots music magazine

Inside/ outside
Indoor
Streaming
Yes