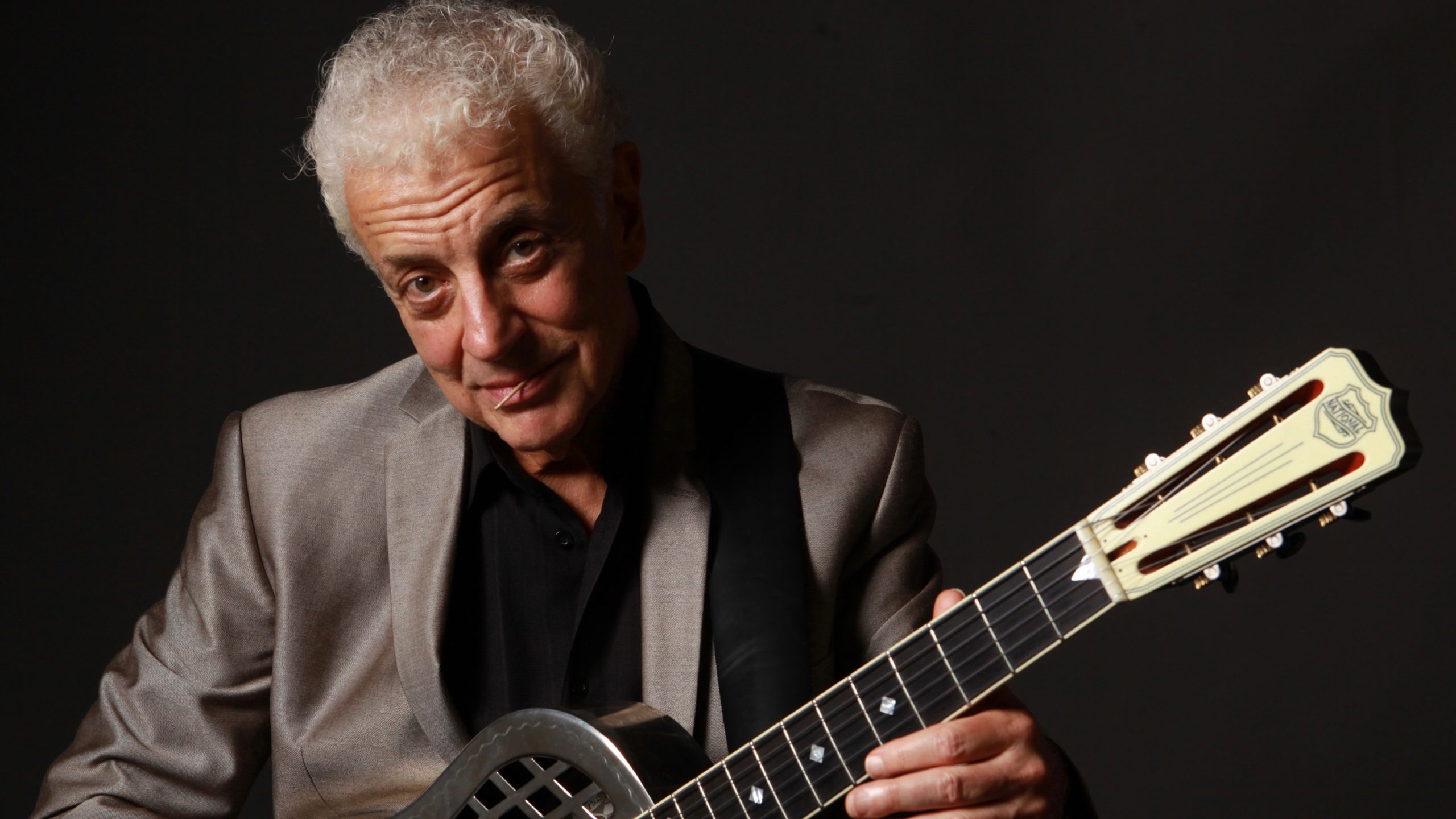 He has won five Blues Music Awards, including Acoustic Artist of the Year in 2017 and Acoustic Album of The Year in 2018. Doug is an international touring artist who writes and sings original songs that are based on his own life and experiences. He learned from the old masters and carries forward a valuable tradition. Doug subscribes to the philosophies he learned from country Bluesman Ernest Banks: “Never play a note you don’t believe” and “Never write or sing about what you don’t know about.”

“Like all great Blues men, MacLeod lives his music, and the songs are not just on the tips of his fingers and tongue, they are one with his being.
– Blues Music Magazine

“MacLeod is an American original as his songs; storytelling style, and soulful vocals are mesmerizing… highly recommended listening.”
– Richard Ludmerer, Making A Scene!

“Simplicity. Honesty. A wealth of Blues feeling. He’s a gem.”
– All Music Guide