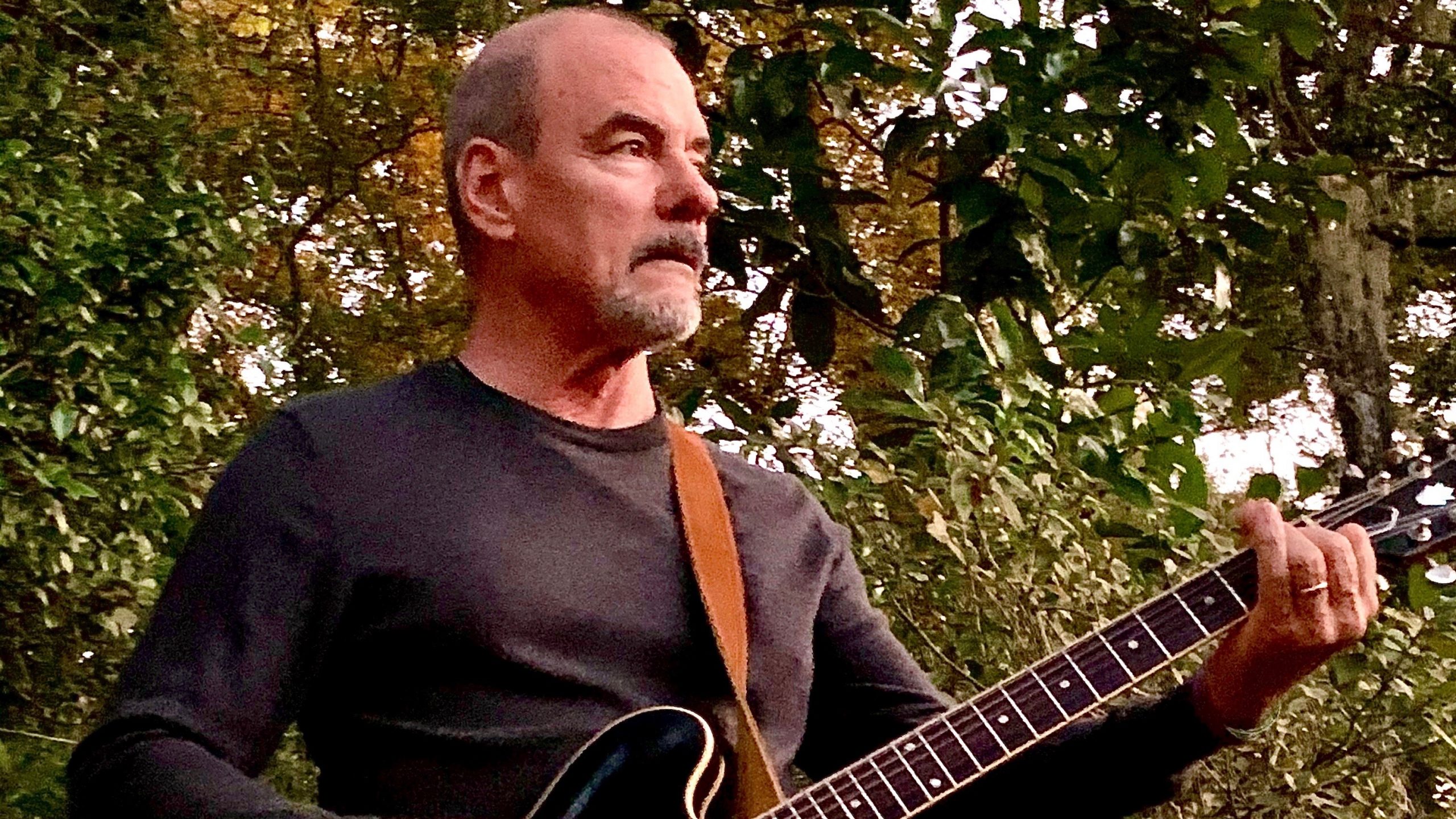 Don David, our own local singer-songwriter treasure, is getting ready for his third show at Heartwood in a celebration of not only of his birthday but a set of new songs that will be satisfying to his loyal fans but to anyone who loves songs that appeal to the heart and soul.

Don’s previous shows have sold out, so be sure and get your tickets early.

His eclectic and heartfelt songs will include old favorites and newly written material performed by his incredibly talented band.

The amazing musicians accompanying Don are:

This is the show you want to see. Prepare to be blown away!!!