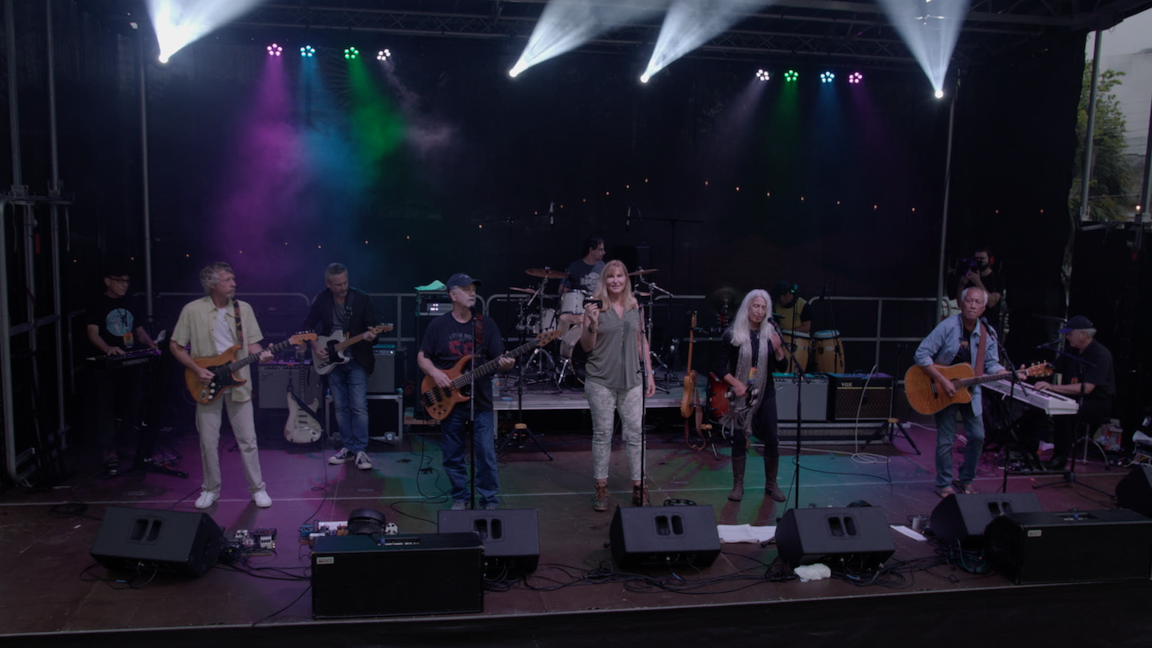 This is a free event!

If you don’t know who Fodder Wing is you probably know the players.  The band includes Mike Boulware, Ned Stewart, Jana Horton, Carolina Boulware and Danny Roberts and they will have some beautiful harmonies for you.

Doors will open at 4:00,  Fodder Wing will play at 5:00 and The Shambles will play at 6:30.  Off the Griddle will bring their food truck and the Heartwood bar will be open for business.