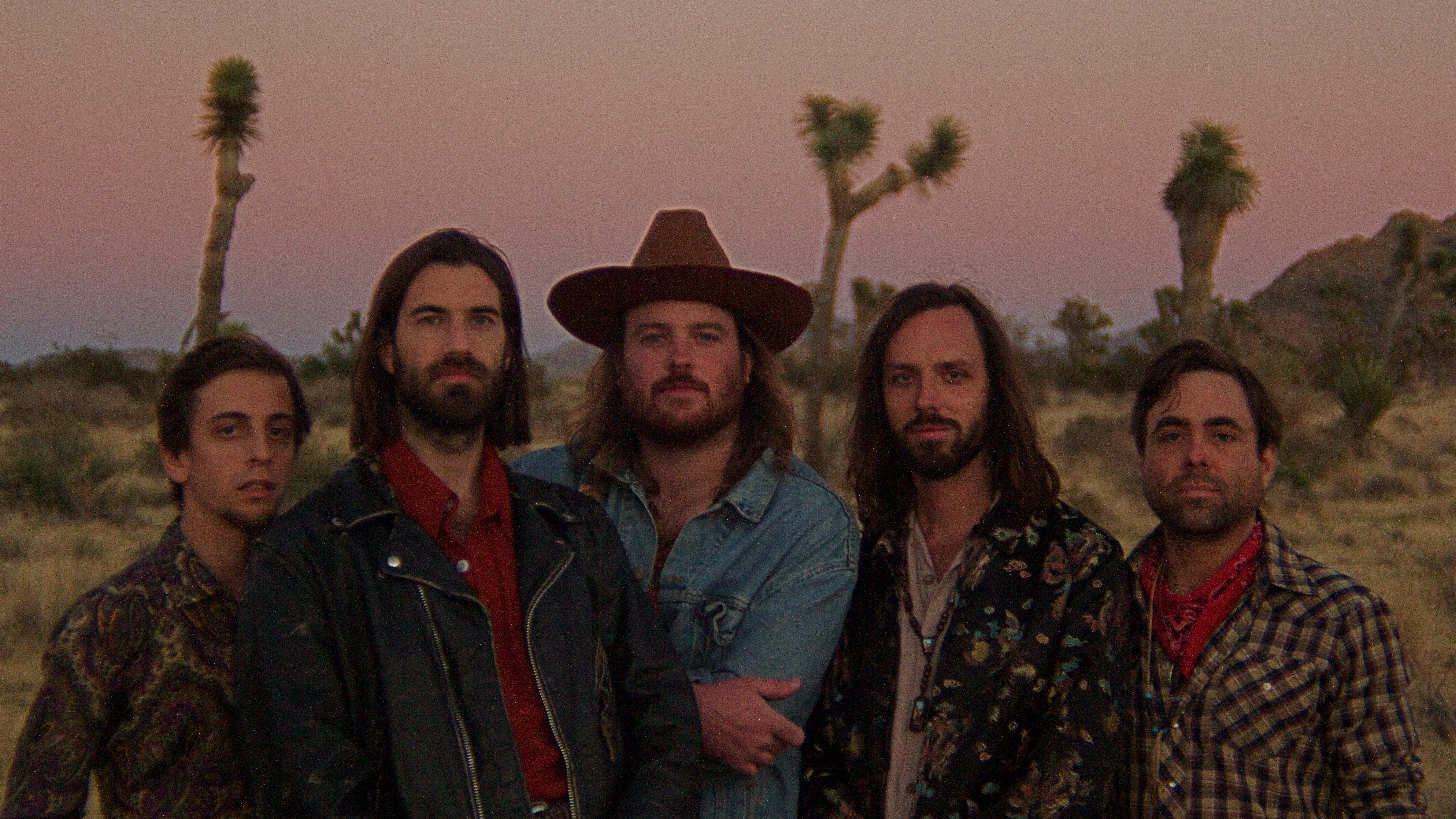 Somewhere on a dusty road or a well traveled interstate, right at this very moment, a rock n’ roll band is pounding the rock. They’re probably wearing the same clothes they had on yesterday, and reminiscing about last night’s gig. Inspired by a guitar lick that cuts to the bone or a melody that lingers on refrain, this band is following a path forged by countless other musicians who’ve lived and died in dive bars or ‘made it’ with their posters taped to bedroom walls. What makes this band of brothers any different? This band is The Artisanals.

Johnny Delaware grew up in a small South Dakota town surrounded by cornfields and dirt roads. For 19 years, he lived in a wide-eyed perspective baptized in the setting of a John Mellencamp song. In order to personally evolve and carry out his musical destiny, Delaware knew that the heartland wind would have to blow him around the country. Eventually, Delaware would move to Charleston, SC and team up with guitarist Clay Houle, and bassist Eric Mixon to form The Artisanals in late 2016. Within a year of forming, The Artisanals dropped their four-track debut EP, Literally, Anywhere, and promptly received critical acclaim from Huffington Post, Paste Magazine, Daytrotter, PopMatters.

Now, with drummer Nick Recio and keyboardist Ian Klin rounding out the group, The Artisanals are stirring national traction with their self-titled debut LP featuring a blend of 70s Heartland Rock and Alt-Americana. The Artisanals, released on AWAL on September 21, 2018, is the culmination of the collective’s years of unique individual experiences writing, recording, touring, and living life one day at a time. It’s also the product of being dedicated to life on the road and touring relentlessly despite the toll it took on the guys’ personal lives and relationships in their 20s (shout out to ex-girlfriend Robyn). “Inspiration is like an invisible ghost,” says Johnny Delaware. “It’s your friend, and it kind of takes you over. You’re a conduit for it. That’s what musicians are; these modern-day shamans that take inspiration and give it form through song. It’s a lot like magick.”