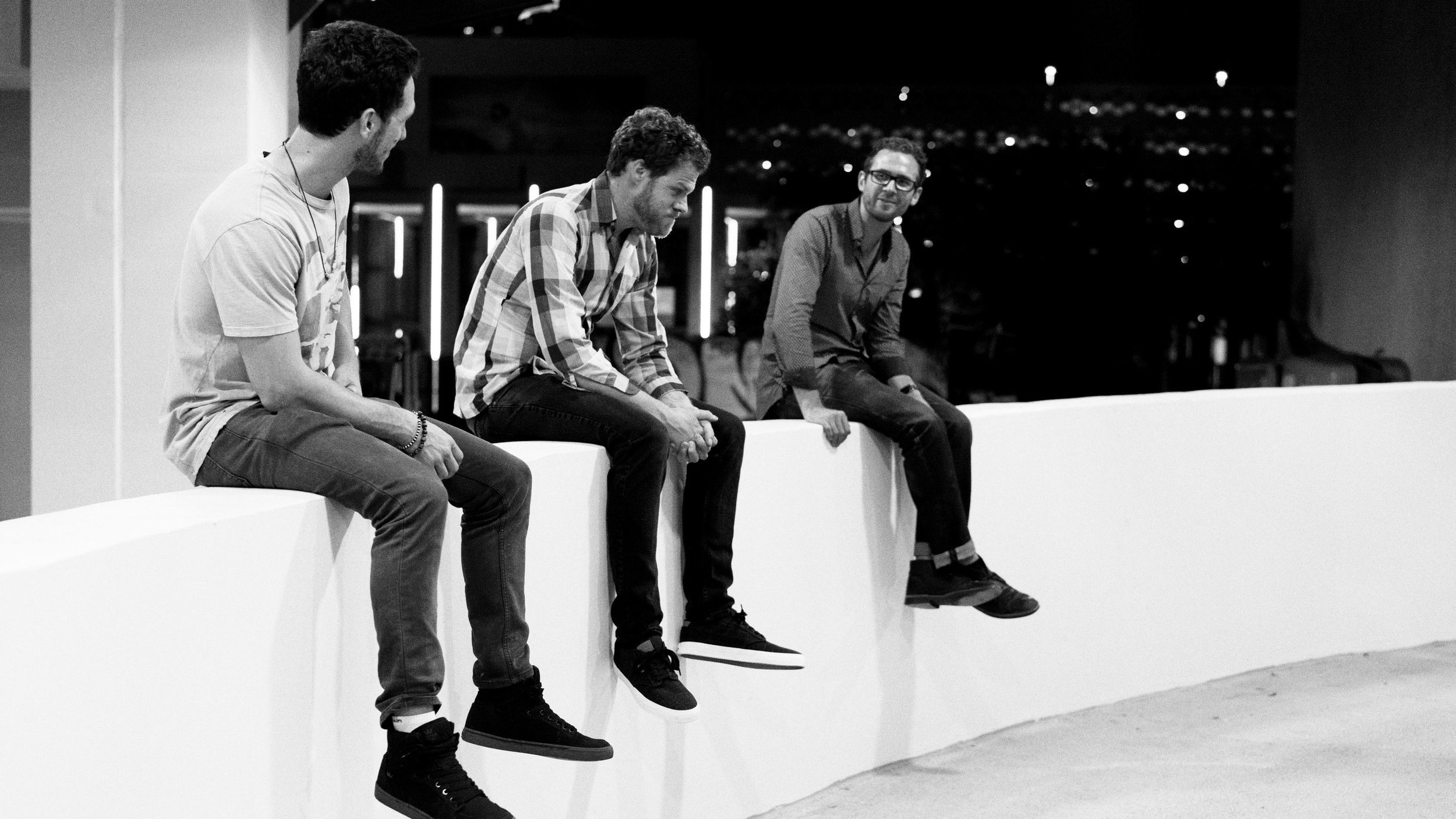 Lemon City Trio was formed in Miami, FL out of a love for playing Soul Music and New Orleans Funk. Guitarist, Nick Tannura, and drummer Aaron Glueckauf, formerly of The Politix, joined forces with organist and keyboard wizard, Brian Robertson, formerly of avant-soul outfit, ANR, to create an outlet for their joined passion. Since then the band has continued to push its envelope and blend influences to create a niche amongst Organ Trios. With their first release, Welcome to the Neighborhood, the Lemon City Trio shows a taste for cinematic guitar textures, hip hop, and slinky Cajun beats. The origin story of the band is uniquely characteristic of the city it was born out of — Miami.
Lemon City Trio has quickly become a sought after act, with festival appearances at Hulaween, OBJ, III Points, and Fractal Beach. They are regularly featured all over Florida including venues such as Dunedin Brewery, Hideaway Cafe, Heartwood Soundstage, The Funky Biscuit, and many more. LCT has also toured up the Northeast and performed at Asheville Music Hall, The Whiskey, and Rapture.
+ Google Calendar+ iCal Export