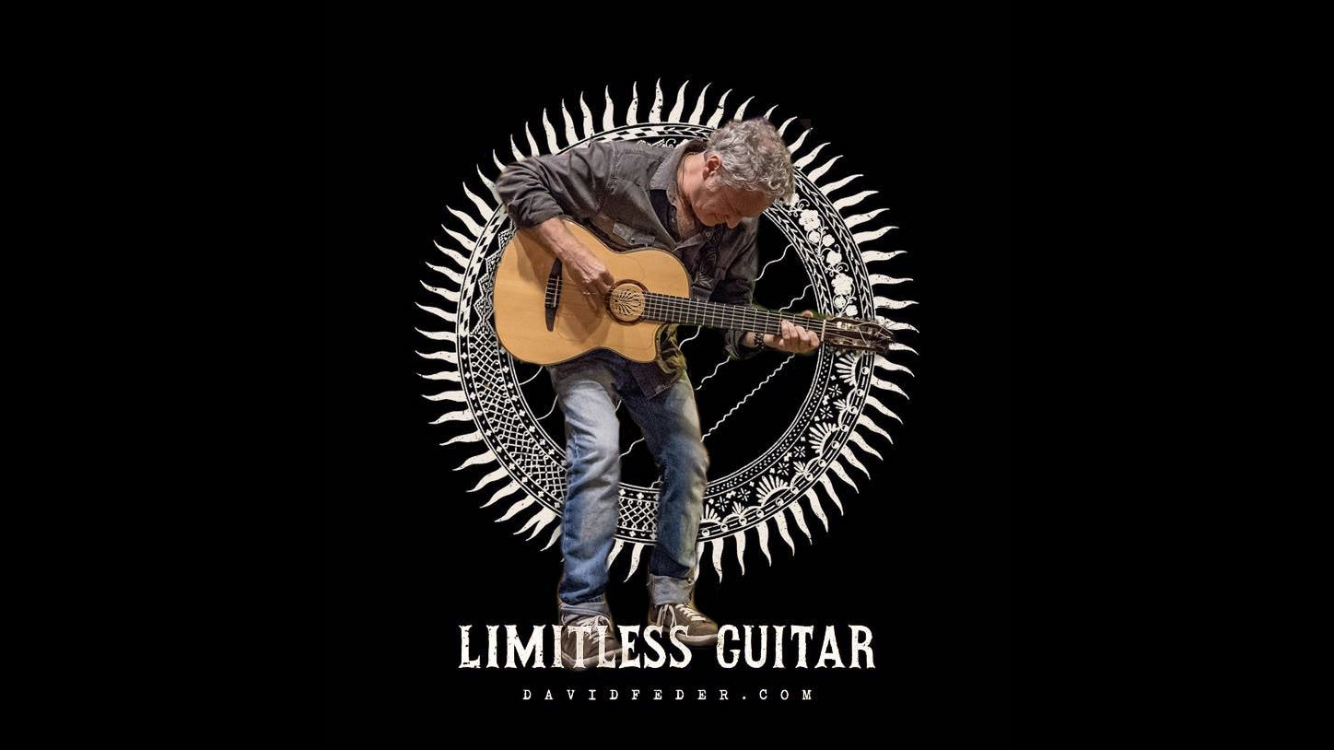 David Feder has carved out a niche of his own, playing a signature blend of Flamenco-infused Folk music. His laid back style easily disguises the complexity of his blazingly deft finger picking. Three decades of island-living in the Florida Keys has influenced Feder’s breezy, approachable, and sophisticated music.  Playing from his heart, he shows us more than just a glimpse of his soul. His musicianship incorporates miles of style, (savvy yet innocent, intelligent yet accessible) woven into a personal journey telling stories about life through the strings of his guitar.

Feder and his music have been praised by NPR’s All Songs Considered, World Café Live, PBS Art Loft, NPR’s Folk & Acoustic Music, The Miami Herald and Time Out magazine among others.  Feder spent six weeks at the top of the Broadjam World Music Chart with his critically acclaimed album “Black Emerald” and has been featured on All My Children (ABC), Art Loft (PBS), the NBC Good Morning show, National Park Service Educational Videos, and Florida Everglades Documentaries.